Installing Granite Countertops for 10 by 10 kitchen in Bowei, MD

The customer was a referral from one of our former clients. He allowed us to take photos of the process from start to finish. He also gave us feedback, which is very helpful for us to further improve our services.

We arrived at the house at the appointed time so that the customer. He could give us a walk through of his kitchen remodel. He wanted to know if granite countertop was a good fit for the new design and layout, and he showed us how the final remodel would look like. We discussed with him the pros and cons of granite as well as marble and engineered stone, all of which would do very well with the new kitchen. He decided to go with granite, which is what he wanted from the start.

Then we proceeded to take the measurements for the different countertops he wanted, and went into some detail into the kind of sink he wanted. We offered to supply an undermounted sink for him as part of the package, and he was happy with that suggestion. We also advised him to reposition the island slightly so that we could extend the countertop a few inches for more working surface. Since there was just enough granite for the extension, it did not cost him more to agree to the extension.

We sent in the estimate the next day, which included photos and the costs of the several granite slabs we thought would go nicely with his overall kitchen design. He needed two slabs for all countertops he wanted, and we explained we could give him the final cost as soon as he picked out the actual slabs from the warehouse. He called back and set an appointment the next day to see what we had in stock.

Sean arrived promptly, and one of our staff went with him around the granite section of the warehouse. He seemed a little overwhelmed by the number of choices, but our staff was able to give helpful suggestions based on the photos we gave her of the color of the cabinets and the floor. Sean narrowed it down to four slabs. He took photos of the slabs and asked that they be put on hold for a week while he showed the photos to his wife. He came back two days later with his wife, and we had the four slabs laid side-by-side waiting for him so he could inspect it more thoroughly. After a few minutes, they picked out two slabs they thought looked “prettier.”

We also suggested he add a backsplash from our collection to really make his kitchen pop. They wanted a rather daring design, but we pointed out that it was a little too busy, and the dominant color did not go well with their cabinets. We gave a few suggestions of the types of backsplash that would go well with the granite they chose, and they were happy to choose from those because they were less expensive than the one they initially wanted. We then discussed the type of edging available, and showed them photos with our recommendations. They chose a style that went very well with the style of their countertops. We gave them the final costing for the work, and Sean gave a down payment to reserve the slabs.

We sent over one of our experienced fabricators to take the final measurements. He consulted with Sean on the position of the main and island sink. After showing him how the granite would look, he asked Sean to initial the templates. He also suggested that Sean may want to come to the shop to see how the templates would align with the granite slab, to which Sean agreed.

Sean arrived at the shop and watched as the fabricators placed the templates on the slabs.  He remarked that very little of the stone was wasted, but he requested a little adjustment to make sure that a certain pattern in the granite would be retained. He also asked if he could keep the leftover granite, which of course he could. We promised to deliver everything in three days.

We arrived early morning on the scheduled day.  Sean had his workers remove the old tile countertop and sink, and cleared the area underneath. It would make our work go so much faster.

We carefully positioned the stone, making sure it was perfectly aligned, and we glued them to the wood boards. Sean had a plumber coming in the next day to connect everything, including the trash disposal. Then we covered the granite to install the backsplash.

We buffed the granite to clean it up and to remove any visible marks from handling and glue residue. We applied a sealer, and  avoid touching the surface for a couple of hours to give it time to dry. It took us six hours to install the granite countertops and backsplash, and clean up any mess we made in the kitchen and the backyard. Sean seemed very pleased with the results, and his wife served us with iced tea and brownies as a reward! If you want to get more information you can visit our yelp page!.. 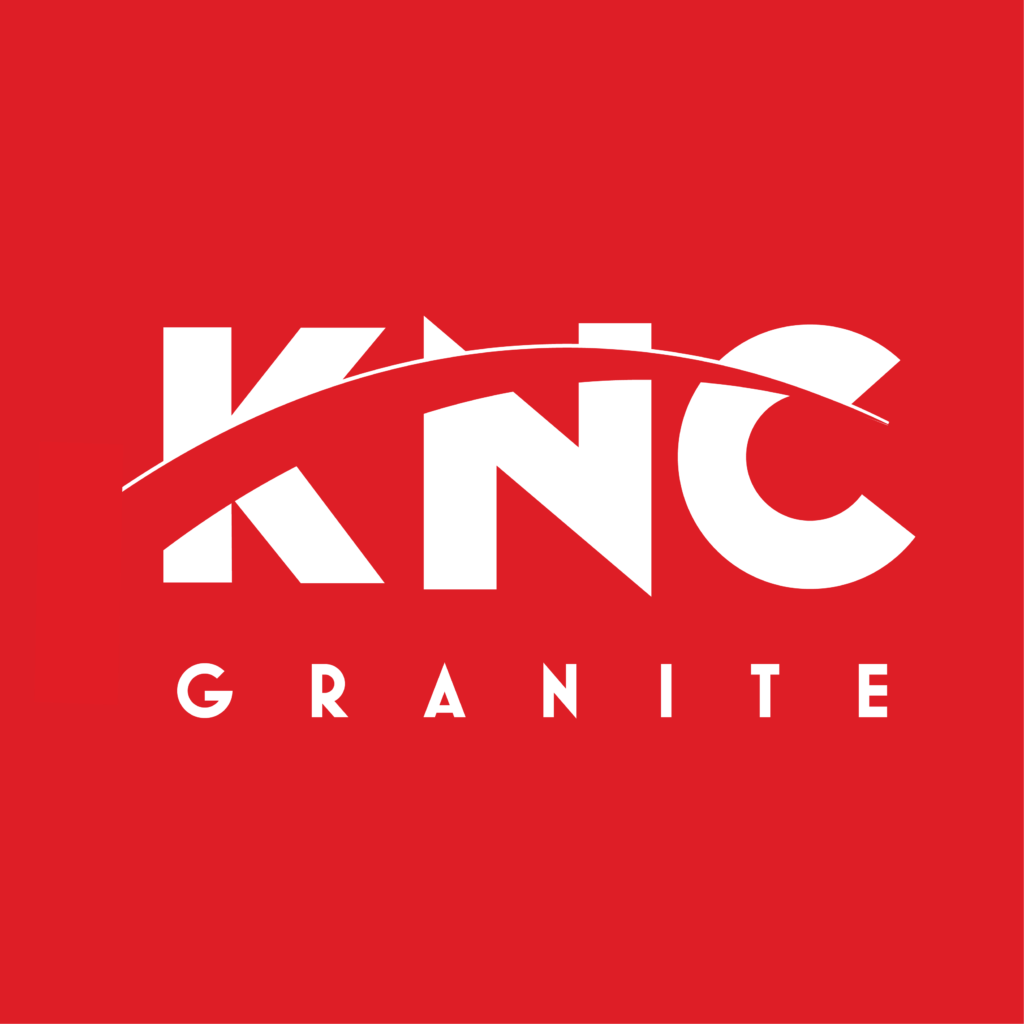